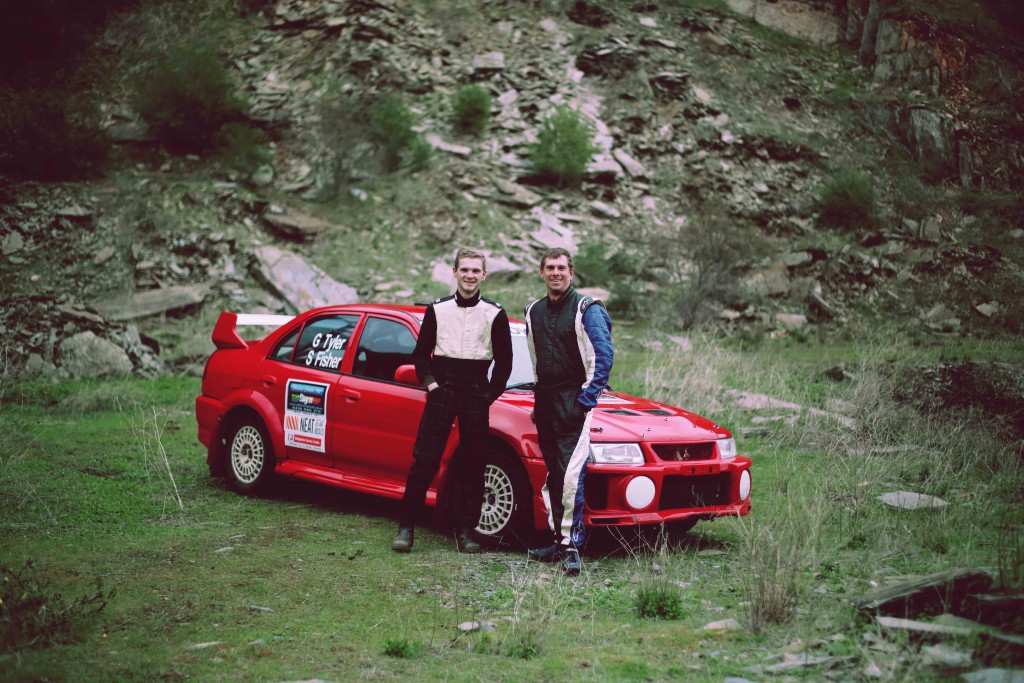 Guy Tyler, Driver for Triple Seven Rally Sport and navigator Steven Fisher are eagerly awaiting to compete in the National Capital Rally this coming weekend, 15th – 17th of May.

After their outright win debuting the recently acquired Evo 5 at the asp Southern Rally the team is optimistic about achieving a good result this weekend.

“I can’t wait to jump in the car again. We had a great day at the Southern Rally and for my first time driving the car I couldn’t believe how fast it was and how easy it was to drive.” – Guy Tyler

The team has travelled a long way and as the only South Australian team competing they hope to represent their state in rallying well. With the distance comes a problem. The Triple Seven Rally Sport crew is minimal with many of the regulars not able to attend. For the first time in Tyler’s rallying career, Chris Simmons, Tyler’s father and biggest supporter, won’t be there to assist.

“I know the competition is going to be tough and we have the oldest car in the 4wd Nation Series field. I wont let that hold me back from going as hard as we can.” – Guy Tyler

This will be the first of 3 4wd National Series outings for the crew. They plan on traveling to Coffs Harbour for Rally Australia and will complete the year at home at Rally SA.