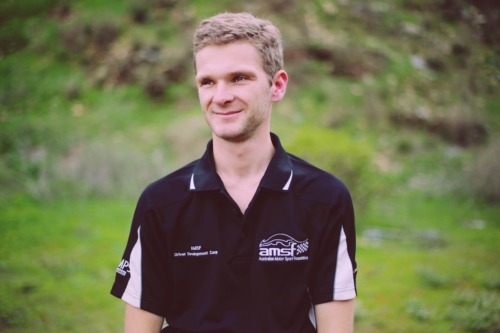 Guy has a great passion for motorsport and growing up on a dairy farm helped him develop driving skills very early on. He first became involved in motorsport at age 16 when he joined the Southern Districts Car Club (SDCC) and completed their Junior Development Program (JDP). Guy quickly moved on to competing at SDCC club events in which he achieved numerous class and outright victories which then led him to enter his first rally in 2009. Since then, Guy has had great success in South Australian Rallying, the highlight being in 2010 where he won the State Clubman Rally Series outright, the state class P2 championship and also received the SA/NT CAMS Rising star award for promising young drivers. Since 2012, Guy has moved up into the Australian Rally Championship where he competed in the Khumo Australian Junior Challenge. The highlight of this was coming second in the Junior Challenge in 2012 and also setting some extremely fast times in the outright national field along the way. In 2016, Guy competed in the Junior British Rally Championship whilst working with a professional rally team. When he returned home to South Australia, he put his new car preparation skills to practice and built a Datsun 1600 before purchasing his current Mitsubishi Evo 7.