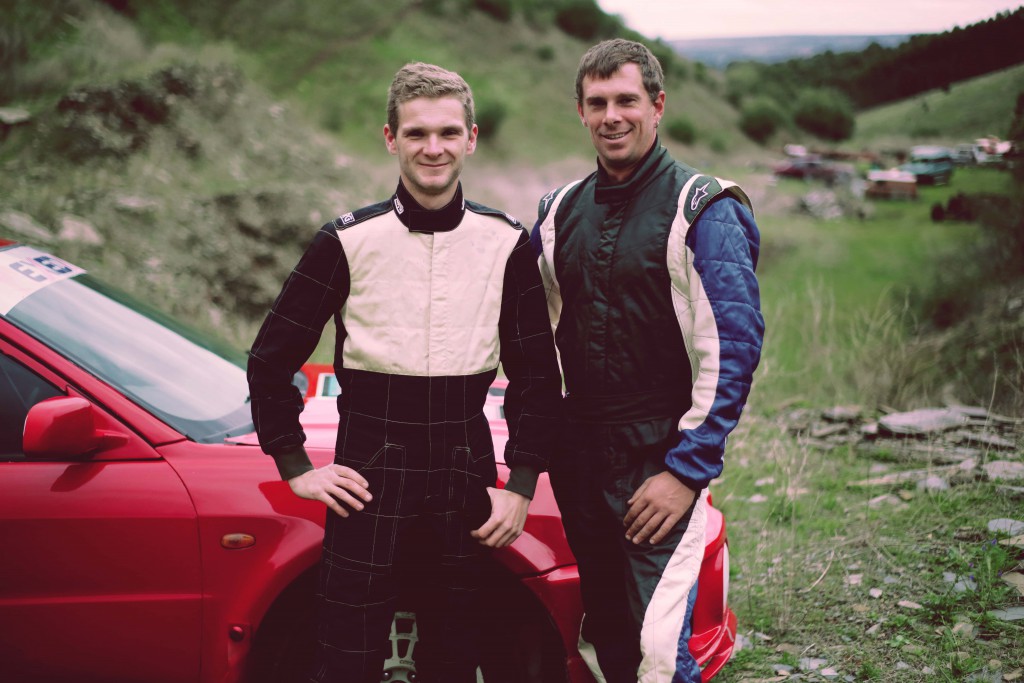 2015 South Australian Rally Champion, Guy Tyler, has been given a prestigious opportunity to compete in the British Junior Rally Championship (BRC) in 2016.

The opportunity arose after the 25 year old applied for a driver position with the Vauxhall Motorsport Junior Rally Team. Tyler was shortlisted for the position and attended an interview and test drive in England in January. Unfortunately, he was required to make a significant financial investment to join the team, and this wasn’t possible.

However, the team running the factory-backed Vauxhall Motorsport Junior Rally Team, Major Motorsport, were so impressed with Tyler’s interview and ability to quickly adapt to the car in the test drive that they offered him a position driving a Ford Fiesta R2 in the DMACK Junior BRC.

This is a once in a lifetime opportunity for Tyler who started racing when he was on his Learner’s Permit at the Southern Districts Car Club in Mount Compass.

Tyler will be co-driven in the DMACK Junior BRC by his regular co-driver, Steve Fisher. The pair’s first event will be the season opener, the Mid Wales Stages, to be held on March 5 and 6. They will contest five out of the seven rounds of the Championship.

RallySport Magazine wishes Guy and Steve all the best for the season.